1984 marked the last year of operation for Saddleback Park. During that year, no one knew that would be the last time they would race at the historical track, or ride it’s fast trails. Being a intracal part of motocross industry, Saddleback hosted the AMA 125/250/500 Nationals one last time. Overshadowed by the infamous 1981 Nationals were Hannah and Howerton epic battle. The 1984 AMA Nationals at Saddleback had it’s own epic battles in all three classes.

The 125 class showcased Jeff Ward and Johnny O’ Mara as the young guns looking to prove themselves. The 250 class had Ron Lechien and Ricky Johnson pushing to be the dominant rider. And the 500 class was a seemingly unfair fight of David Bailey on a full works HRC Honda against Broc Glover on Yamaha’s production based YZ490. All three classes were great races to end an era of Motocross history. 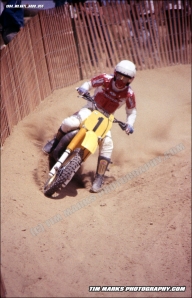 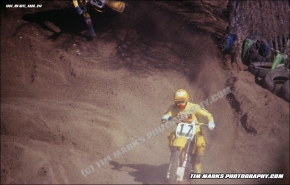 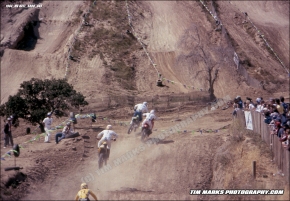 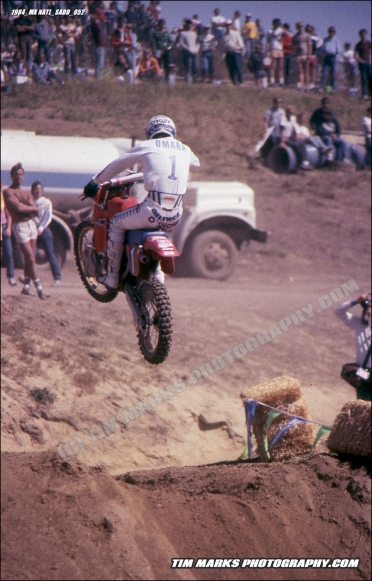 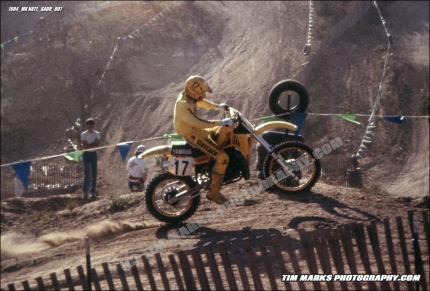 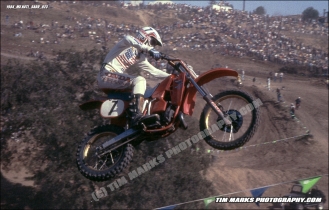 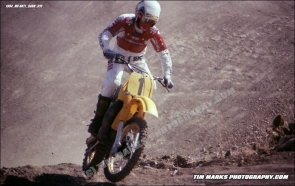 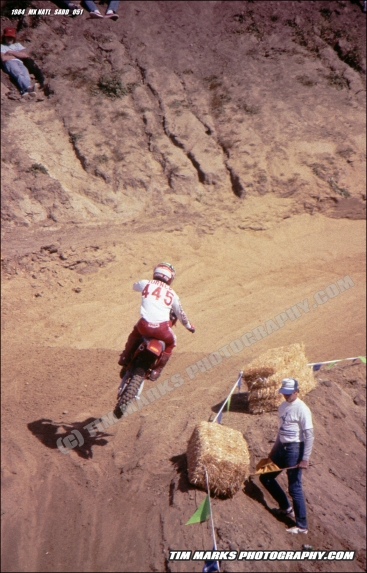 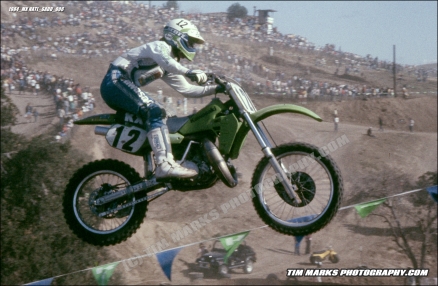 ALL IMAGES, PHOTOS ARE THE PROPERTY OF TIM MARKS PHOTOGRAPHY.COM ALL RIGHTS RESERVED.